Pearl Handled Revolver are pleased to announce the launch of their 9th release on 9th March 2019.

This full length album features LIVE performances of the band’s ‘Down n Dirty’ set.  The album titled ‘DOWN TIME’ features recordings from a selection of the more intimate shows over 2018.  “The vibe was so strong at these very special performances and the recordings were too good not to share.. this recorded material just had to become an album in it’s own right”.

The ‘Down n Dirty’ set is something the band enjoys doing just a few times a year; always at carefully selected venues and it has become very popular with some of the most discerning listeners, with sell out shows each time.  This album features completely new arrangements of tracks featured on previous studio albums plus one entirely new song called Sirens…. the fact it was all recorded live on six track is what makes us feel this album is so special. It was always about capturing the performance, the ambience and the energy of the band & audience.

Down Time is available to buy on CD only HERE 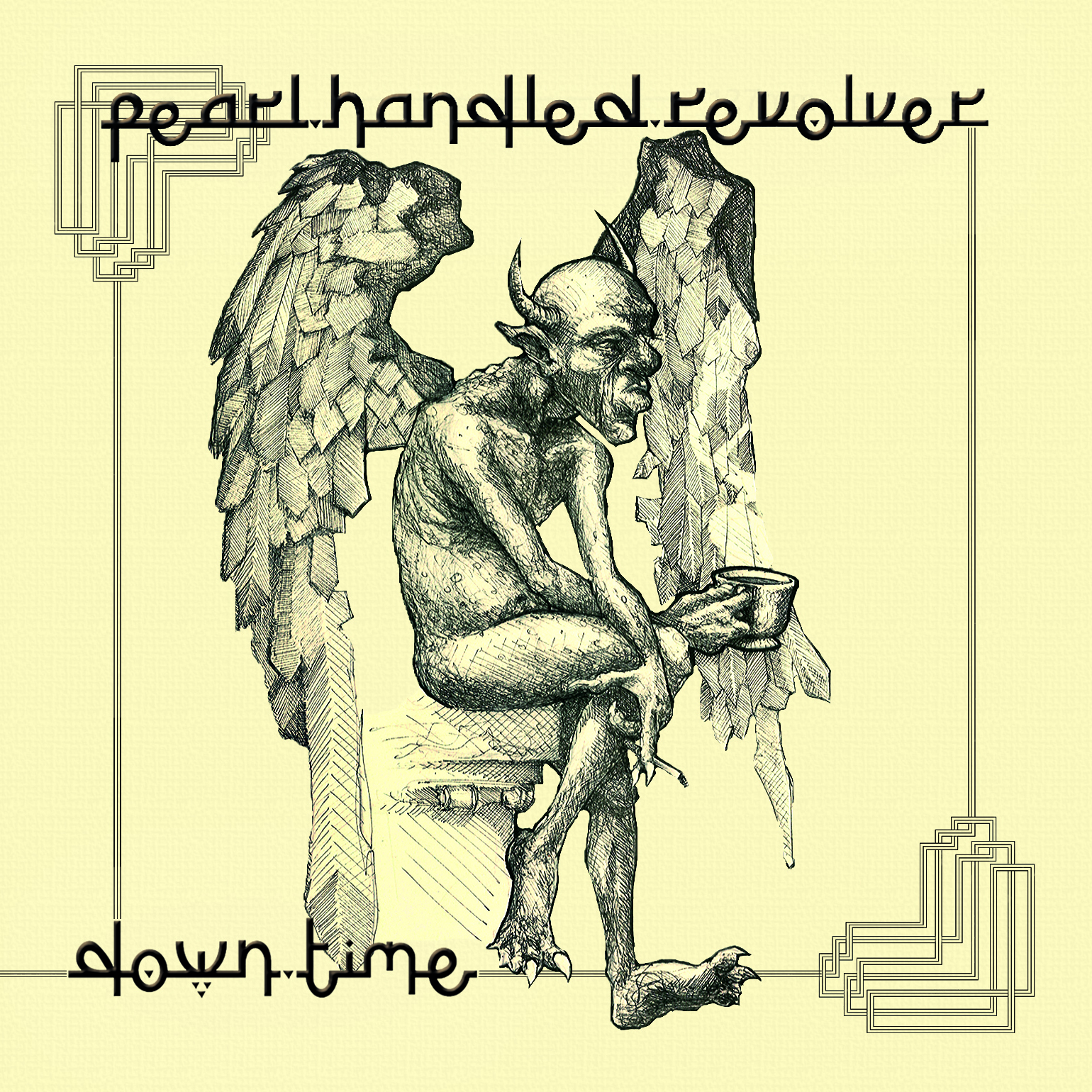